Ally was referred to The Marie Trust by the Coach House Trust. She is a talented artist who moved to Scotland from Pakistan to get married. The marriage turned out to be abusive and Ally managed to leave, with the help of a women’s refuge service. She then became extremely isolated and vulnerable. 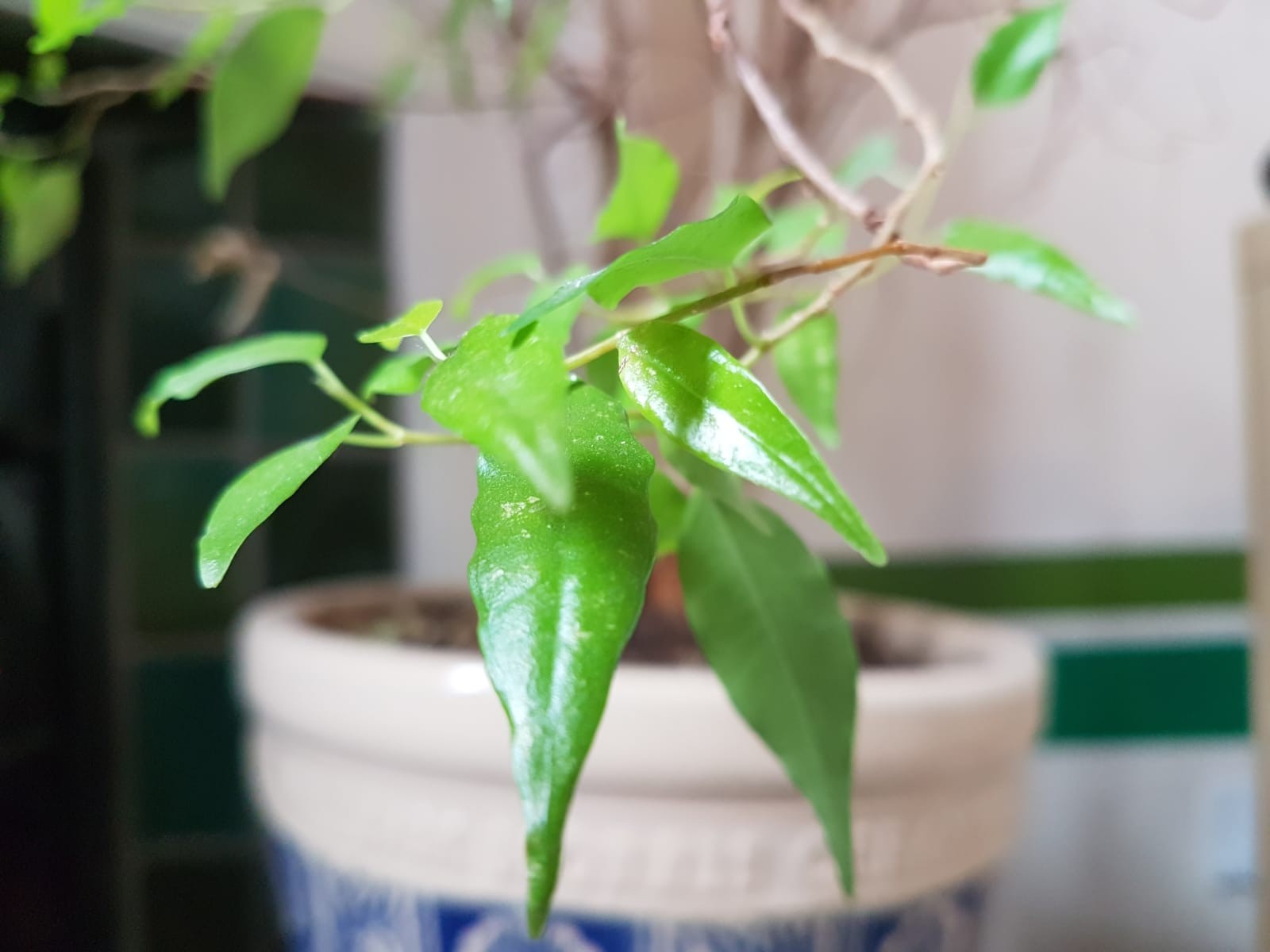 Prior to COVID-19, Ally was due to apply for Personal Independence Payment (PIP) but struggled with various aspects of the form. Then Ally was forced to deal with the traumatic reality of the pandemic when her sister was diagnosed with COVID-19 and tragically passed away. This was a devastating blow for Ally and intensified her feelings of anxiety about leaving the house.

Initially Ally was supported by The Marie Trust with weekly food parcels being dropped off and staff checking in that she was okay, as going out exasperated her fear of catching the virus.

Slow progress was made at building her confidence in being able to leave the flat, eventually staff members were able to coax her out for a short walk, then a slightly longer one, things appeared to be progressing. Ally received a call from her GP’s surgery to have blood taken, which terrified her. This caused her such distress she appeared to be reliving the initial trauma of losing her sister. She refused to go to the hospital or surgery as she believed she would contract COVID-19.

Staff approached The Marie Trust Pharmacist, who liaised with Ally’s doctor and they were happy for the pharmacist to take the blood sample. The pharmacist visited with a member of staff who Ally was familiar with to Ally’s flat and then dropped the sample at the doctor’s to be analysed.
Having the pharmacist is an integral part of the MOT service and in this instance meant that Ally will be able to continue to get the appropriate medical intervention.

We need your help to keep supporting people like Ally

How can you help